As I typed the latin phrase on the blank page of my first essay for the year, the spellcheck vigilantly alerted me to its disapproval of the foreign word, ‘mori’, but dutifully offered English options enquiring whether it should ‘replace’ or ‘+Learn’. I soberly hit ‘+Learn’… 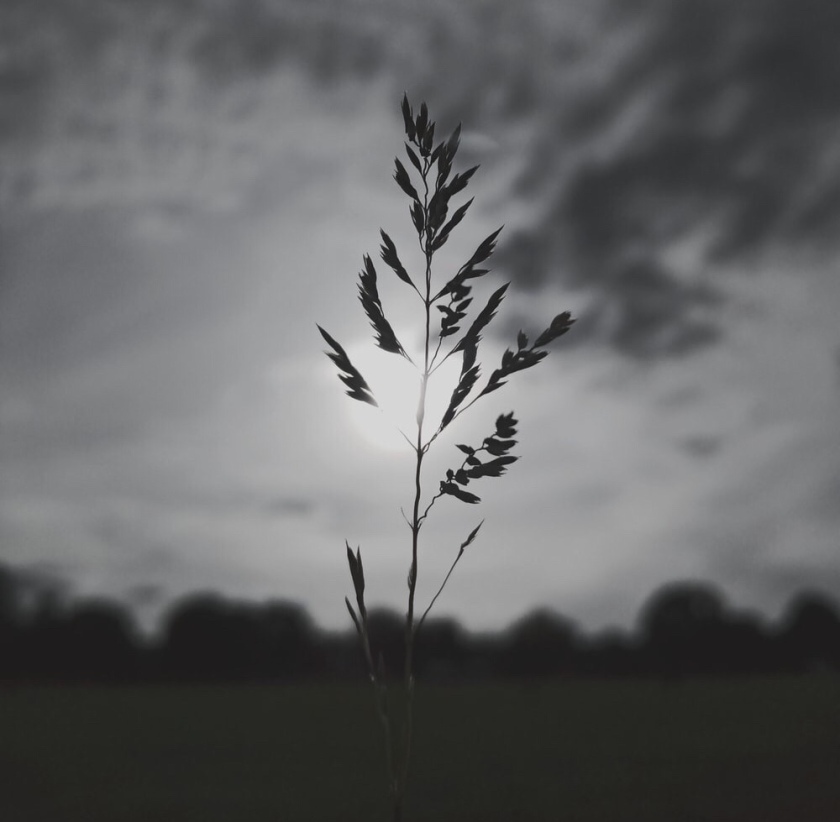 The message was kindly delivered. The singer’s voice, demeanor and music were all sweet and pleasant, yet in faithfulness she enunciated the message,

“‘Memento Mori’: remember, you will die…you only get one life, so live it well”

As I typed the latin phrase on the blank page of my first essay for the year, the spellcheck vigilantly alerted me to its disapproval of the foreign word, ‘mori’, but dutifully offered English options enquiring whether it should ‘replace’ or ‘+Learn’. I soberly hit ‘+Learn’; I had just learned of the death of a friend.

I had tried to write using my Logitech keyboard that weekend but the screen of my iPad had remained blank. I soon realized that though my trusty keyboard had faithfully delivered service, in linking to the tablet for more months than I could recall, its batteries did have a limit and sure enough, had not only run-down, but had died. How often do we smile benignly at the clever illustration of the energizer (battery) bunny— beating out his message on his little drum till he winds down— yet miss that our heart, the organ we wryly call our ‘ticker’, also has the moment when it will beat its last.

In the preamble to the online rendition of her song ‘Memento Mori’, contemporary Christian musician (CCM), Carolyn Arends, explains that the phrase is not a call to morbid introspection. Rightly viewed, it is an important reminder, even as the notification that comes up on our screened electronic devices. It is not a menace or a nuisance but a welcome service, “‘battery low’— approaching limit; prepare for close, change or ending of your current activity”. Carolyn was recently inducted into the Canadian Music Hall of Fame for her decades old song, recorded in the prime of her youth, “Seize the Day!” I had fussed at the phrase, recently, when I discovered its origins: As a relic associated with the philosophy of the Greek epicureans, ‘seize the day’ was akin to the hedonistic call to ‘eat drink and be merry, for tomorrow we die’.

It was a message which I resisted at first blush, since I hold to the truth of the age-old call of Judaeo-Christianity to a purposeful existence based in knowing and following the Giver of Life Himself, and not our fleeting fancies. A careful search however, revealed that Carolyn’s song does call to a biblical view. As with the more recent ‘Memento mori’, the lyrics of her celebrated song seek to subvert the deceptive idea that there is always tomorrow. ‘Tomorrow never comes, it’s just today’ sang another CCM group in their time. Like the virgins in Jesus’ parable, we cannot borrow the oil of time or of opportunity from someone else when the hour to give an account of our lives presents itself, as it will.

Her purpose… in the gates

“She was only in her early sixties”, I reflected, when I received the news of my friend’s passing. “Her children are in the age range of my own…her spouse, yet alive and all launched into the grief of loss.” As the messages of condolence and reminiscence on her life began to pour in on the group apps and social media sites, it became evident that our friend had lived her sixty-some years well— seeking ‘to know Christ and to make Him known’. Her days had been spent in endeavours that enfleshed His message to her own family and way beyond, through Christian academia that extended from primary education to college campus ministries.

The first day of the rest…

Thus in her passing, here at the top of 2022, Evangeline herself is a timely reminder, a ‘memento mori’. Her one life, like her Savior’s, was lived and offered in loving obedience to the worthy King of love Himself. He leaves it to us to decide how it will be for us on that day, when we cross from time into eternity. ‘This is the first day of the rest of your life’, sang yet another CCM group in their time: Our activity in this very moment is reflecting our choice. We are right now determining whether we will encounter the God of the universe as a loving Bridegroom coming to claim His Bride, or as a Holy Judge purging forever the evil of sin and the fruit of disobedience, along with all who cling to them, from His Cosmos.

‘Memento mori’, in the Creator’s economy, sets before us the reality of not only death, but more importantly, of life. May we choose well today, like Evangeline, by seeking to know Him who is life itself, as well as its giver; and may we live to make Him known.

“For the grace of God that brings salvation has appeared to all men, teaching us that, denying ungodliness and worldly lusts, we should live soberly, righteously, and godly in the present age, looking for the blessed hope and glorious appearing of our great God and Savior Jesus Christ,”